Wee Brock, another lovely design by Gudrun Johston. When I first saw this pattern I just had to make one. The pattern is fairly easy and the garment is knitted top down in one piece. I transcribled the chart as I hate reading charts and as I plan on making more of these. I'm almost finished with a second one.

I like the curvy detail on the bottom of the cardigan. They are made using Sunday Short rows. I enjoyed knitting this and I learnt a new technique.

Pattern : Wee Brock available on Ravelry
Yarn : Dream in Color Smooshy , 85g for size 12-18 months, that you can purchase at L'Oisive thé 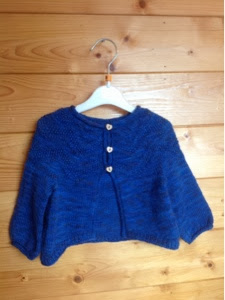 Today I needed a sewing needle to finish off the cord ends on my drawstring pouches. I couldn't find one so I thought that if I squeezed my pincushion one might be in there. So that is exactly what I did, and voilà I found a needle. I continued squeezing the pincushion and more and more needles came out. I felt like I just won the jackpot, because the more I squeezed the pincushion, the more needles came out. I ended up cutting the pincushion open and found more in there. In the end I found 56 needles in my little pincushion. So that solved the mystery of the disappearing needles.

So after cutting the pincushion up, I was pincushionless. A quick look in the scrap Fabric box and half an hour later ... I now have a brand new pincushion and needle roll.

So, the moral of the story is, give your pincushion a squeeze, you might get a surprise or just prick yourself :-), and never throw away your scrap fabric because they might become something really awesome. 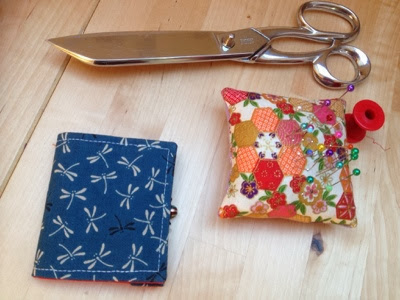 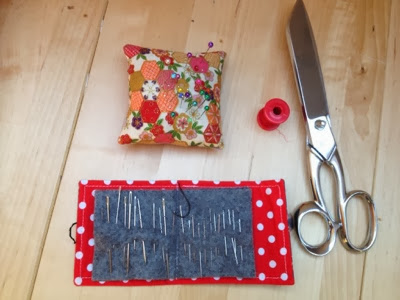 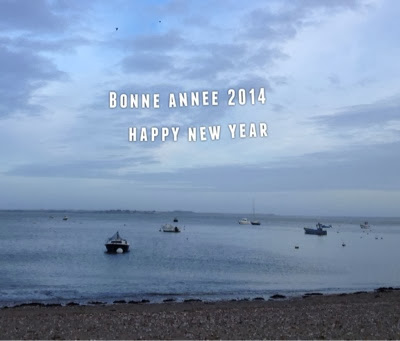 Blogs I participate in